Play it as Matrix with the EasyBox 180° Bullet Time!
The Photobooth with special effect
Exclusively at EasyFlash!

Take it to the next level with our Photobooth EasyBox 180° Bullet Time effect.

Remember that scene where Keanu Reeves aka "Neo" in the movie Matrix, dodges a burst of bullets fired by evil mercenaries to kill the chosen one? A scene that will launch the special effects cinematography of "Bullet Time". You know what? We have reproduced it and this thanks to the technology included in our Photobooth EasyBox 180°.

Take the pose, jump, do your best shot and it will be immortalized in a mini film with the "Bullet Time" effect.

Yes, but how? A set of professional reflex cameras (installed in our Photobooth EasyBox 180° Bullet Time) take in burst mode the person installed in front of the lenses, all is calculated and assembled by our software in order to make a video sequence worthy of the name.
You will be impressed by the result.

Delivery & assembly of the EasyBox by yourself or by Easyflash (extra charge).

1 person to ensure the smooth running of the event

You can send your photo to your smartphone instantly using your email address.
Sending via a WeTransfer link of all your digital photos within 24h-48h

Several customizations possible:
Possibility to add a logo or slogan on the picture.
A personalized or non-personalized backdrop can be offered as an option.

Disassembly & recovery of the EasyBox by our team.

Customize your Photobooth EasyBox 180° Bullet Time with a beautiful backdrop!

See all of our backdrops by clicking here. 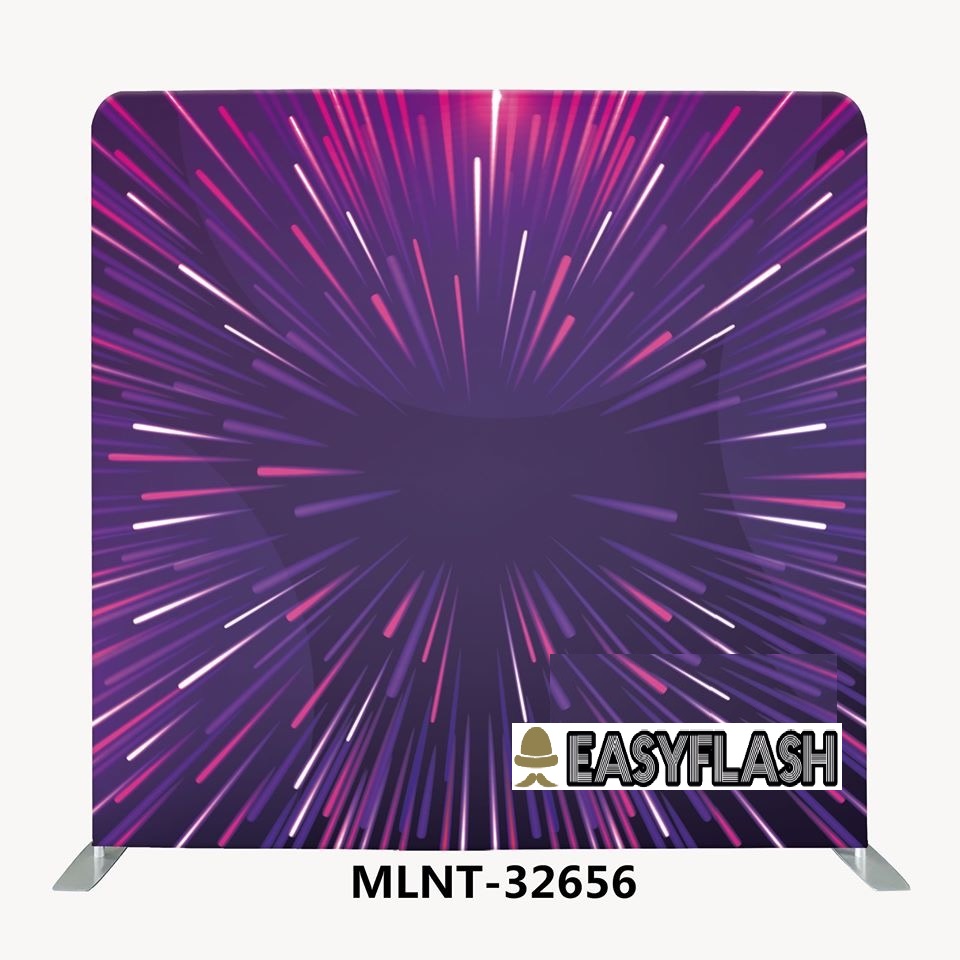 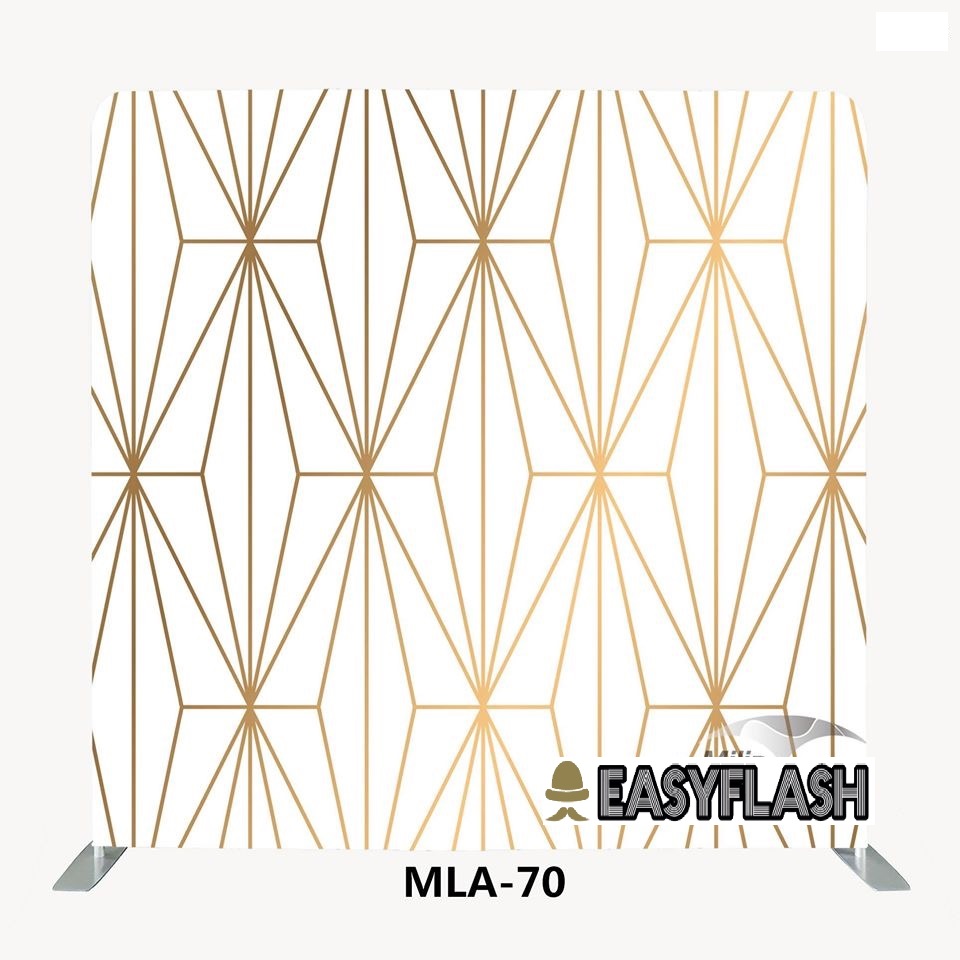 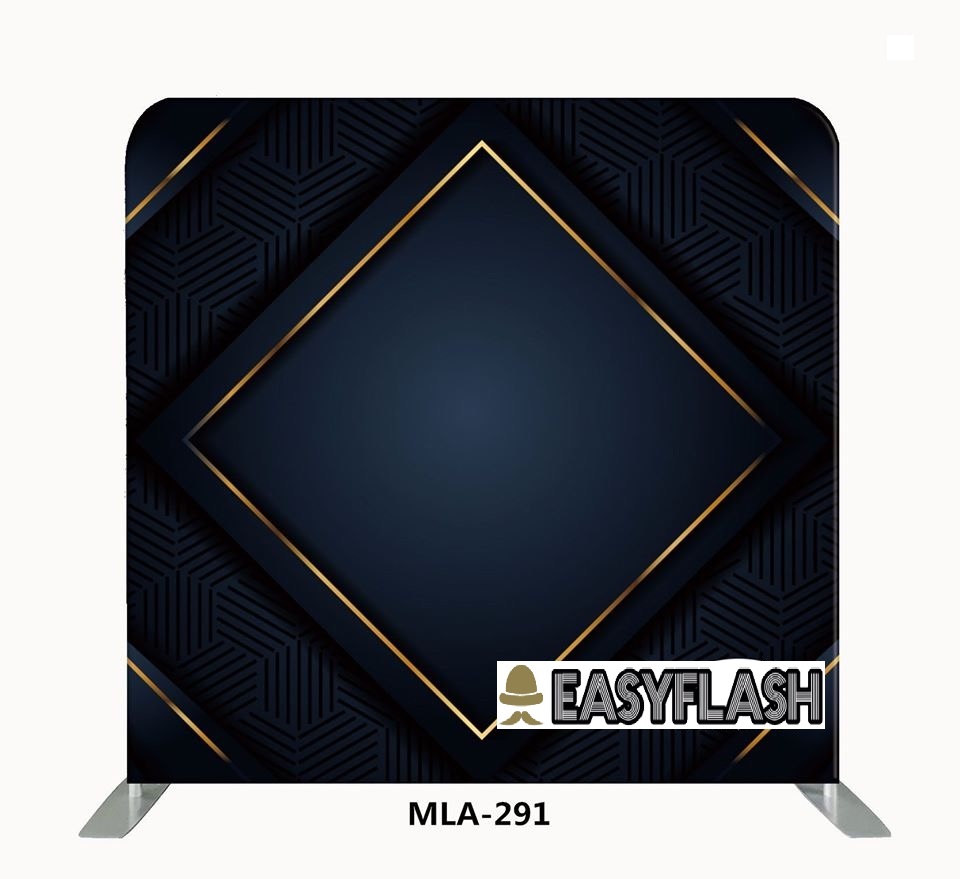 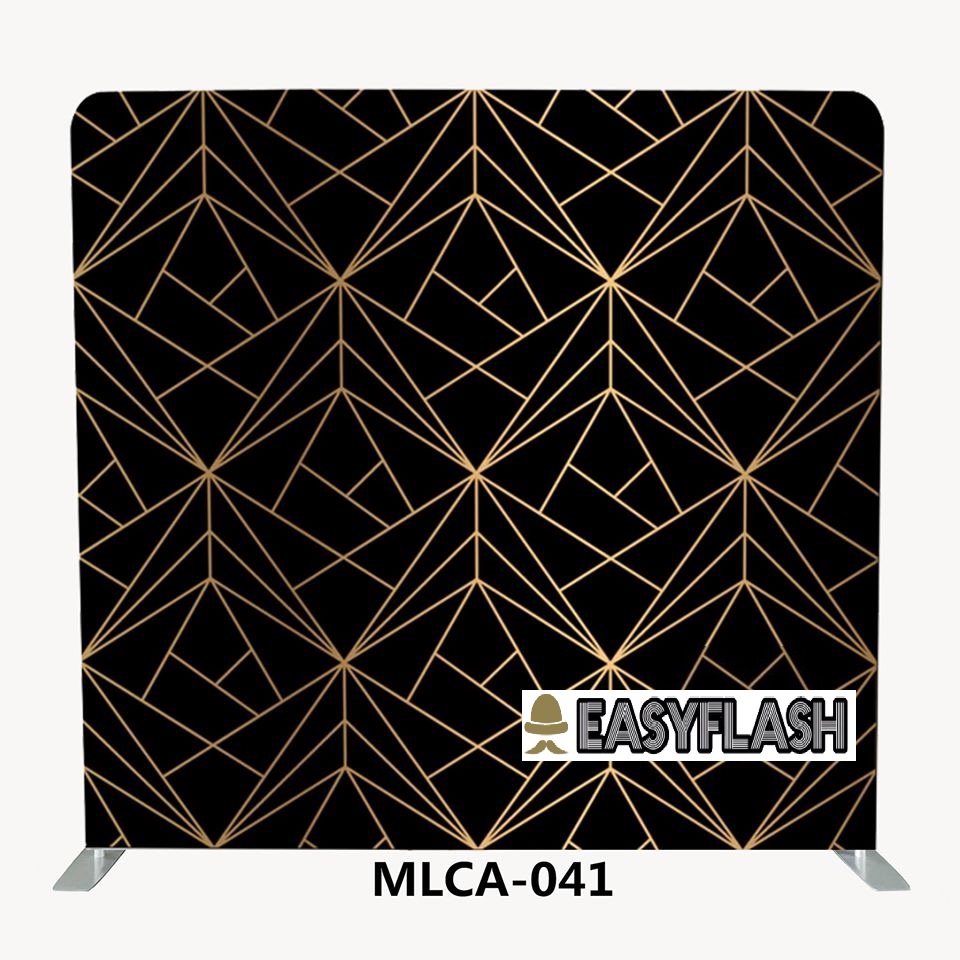 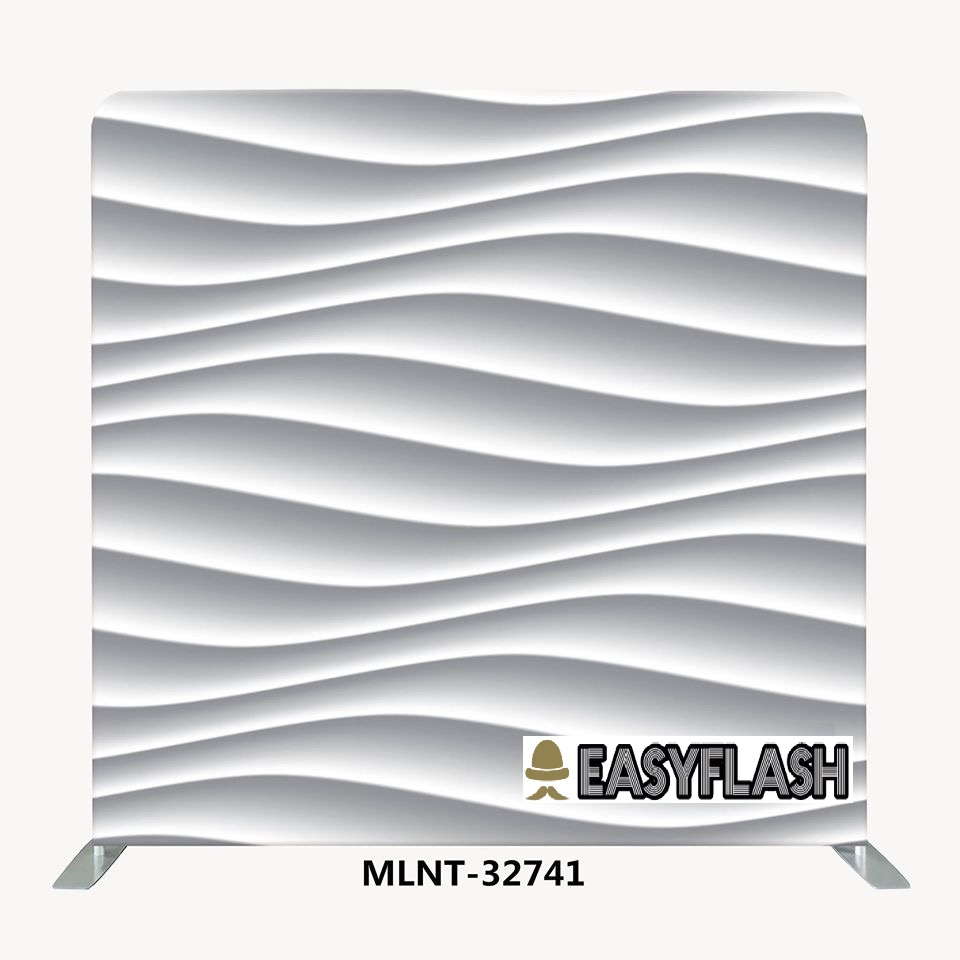 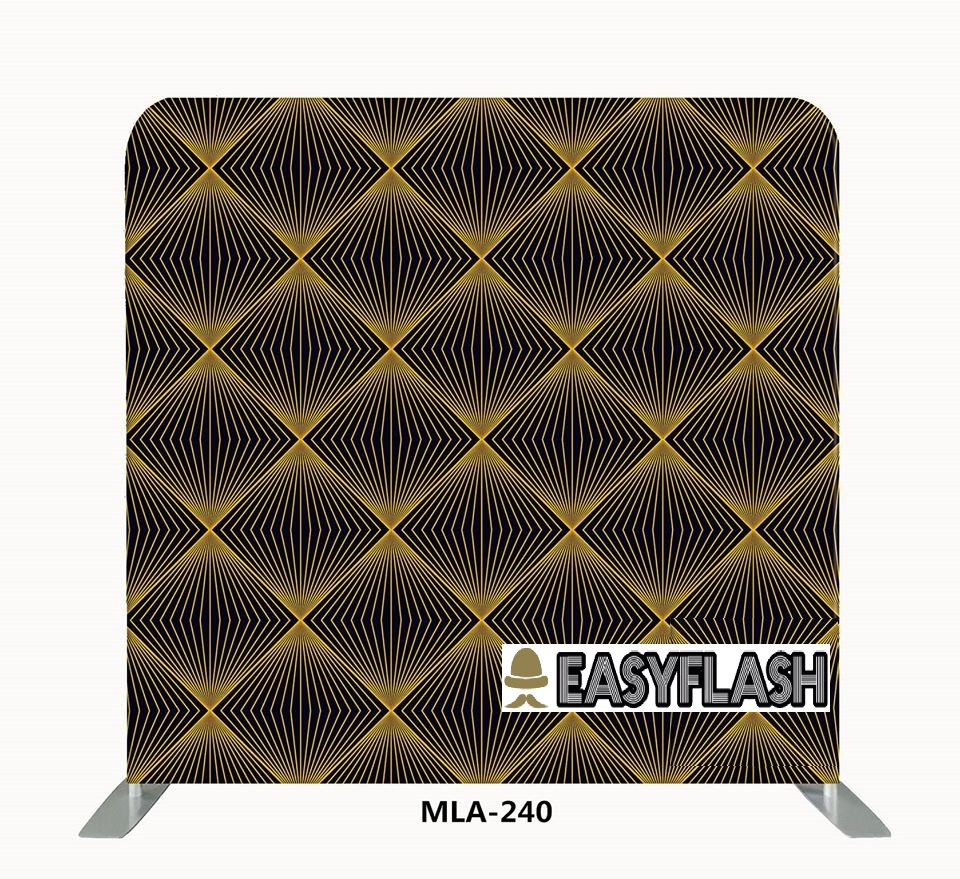 How does it work ?

A hostess welcomes you in front of the EasyBox.

The EasyBox takes care of everything and produces your 180° video.

Save your video or share it on social networks!

Online Quote
Message
Powered by
Do you have a question?
Did you visit our "Frequently Asked Questions" page in the menu under the FAQ tab?
If you haven't found your answer, don't hesitate to ask us here 😉.